View
3 Reasons Why You Should Apply to Y-Combinator

3 Reasons Why You Should Apply to Y-Combinator

The Danish tech and entrepreneurship podcast, Fremtidsfabrikken has interviewed Henrik Zillmer, founder of one of the hottest Y-combinator startups in the world, Airhelp. In this blog post we will go through the reasons your startup should follow in Henrik's footsteps and apply for the Y-combinator. You can listen in on the whole story as a podcast at the end of this blog post.

What is the Y-combinator?

Let's start with the basics. Y-combinator is an accelerator that provides early-stage startups seed investment and advice in Silicon Valley. It is the biggest name among accelerators, having successfully accelerated some of the most successful startups of the 21st century like AirBnB and Dropbox.

But what sets the Y-combinator apart? The program requires active participation from the startups moving down to Silicon Valley for the period of 3 months for an intensive program, which is why the Y-combinator is often playfully referred to as a bootcamp. But beyond the intensity, Y-combinator is also a prime platform for building meaningful connections and gaining a leg up in developing your business.

Why you should apply for the Y-combinator?

It almost sounds too good to be true right? Well there is always some sort of “catch”; Accepted startups get $100,000 for 7 % of the company. No more. No less. No negotiation. That’s the deal. But then again, if you can double or triple your otherwise expected valuation those 7 % become very small suddenly.

2. Connect with the right people

Many alumni companies can become your clients and you may even end up partnering up with some of them which can both help improve your product/service and boost your sales significantly. You can check out the entire alumni of Y-combinator companies here but some notable companies include Dropbox, AirBnB, Stripe, Coinbase, Twitch and Reddit.

You can also get a ton of feedback from this high-performing alumni of founders by for example sending out beta-versions of your new products or iterations. These are the right people to give you feedback unlike your friends and family even though some feedback is of course better than none.

In addition, there are plenty of discounts available for the products and services of other Y-combinator companies whose products/services you may already be using.

Not only investors are waiting to get access to the many new promising Y-combinator startups - so does the media. If you want to enter and boost your presence in the American market, Y-combinator will be your way to lots of free publicity. Airhelp has for example been featured in both The Wall Street Journal, TechCrunch and even - as shown below - Fox News among many other news outlets.

How to get in to Y-combinator?

There is no ready-made formula for making it to Y-combinator. But we do recommend listening to the full story on how Henrik navigated through the application and interview process, including how their Y-combinator admission interview went terrible and led the founding team to the bottom of tequila bottles.

You can also read more on the application process through the Y-combinator FAQs, as well as this excellent read from Euwyn Poon the co-founder of Spin. 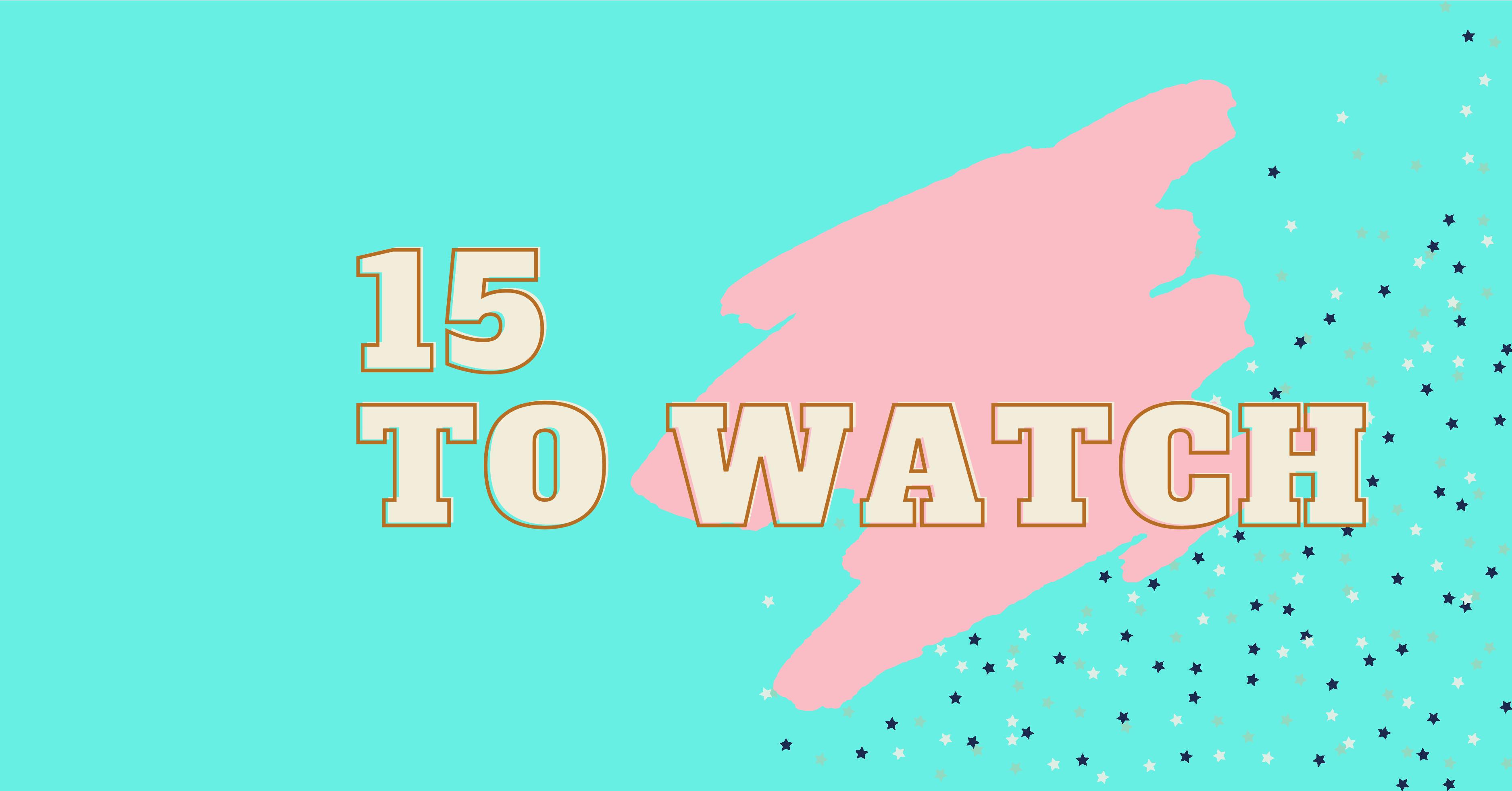 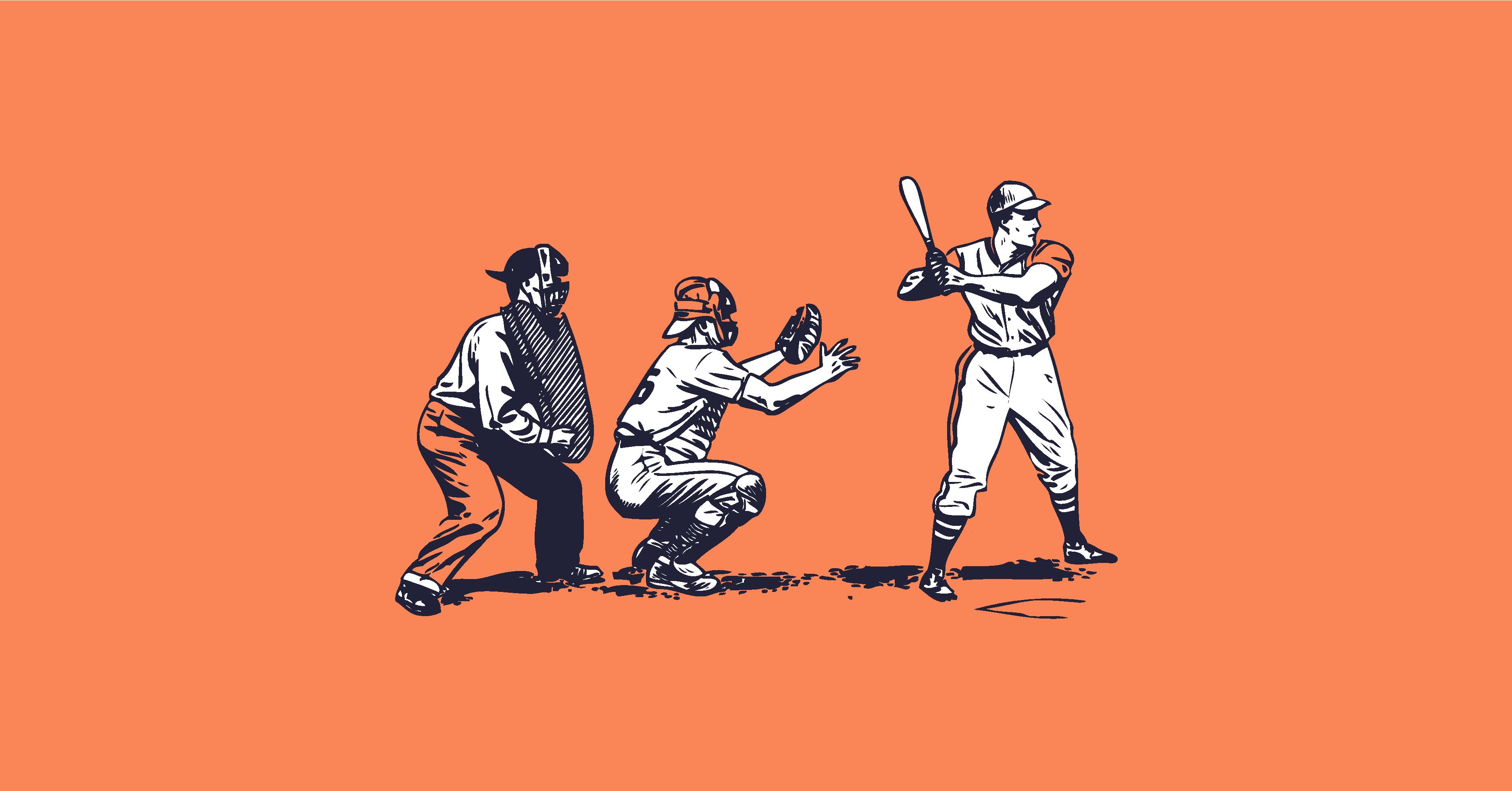 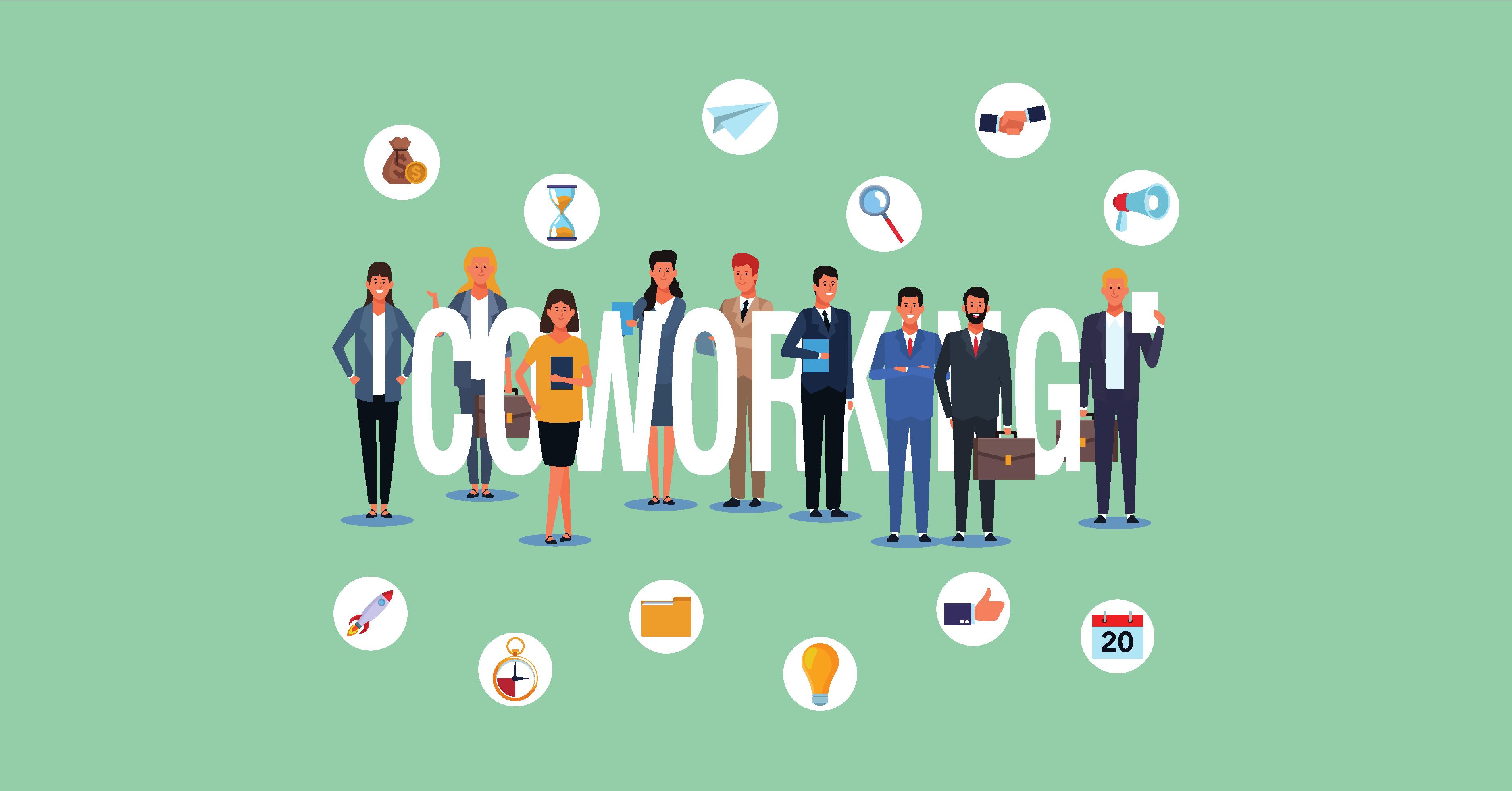