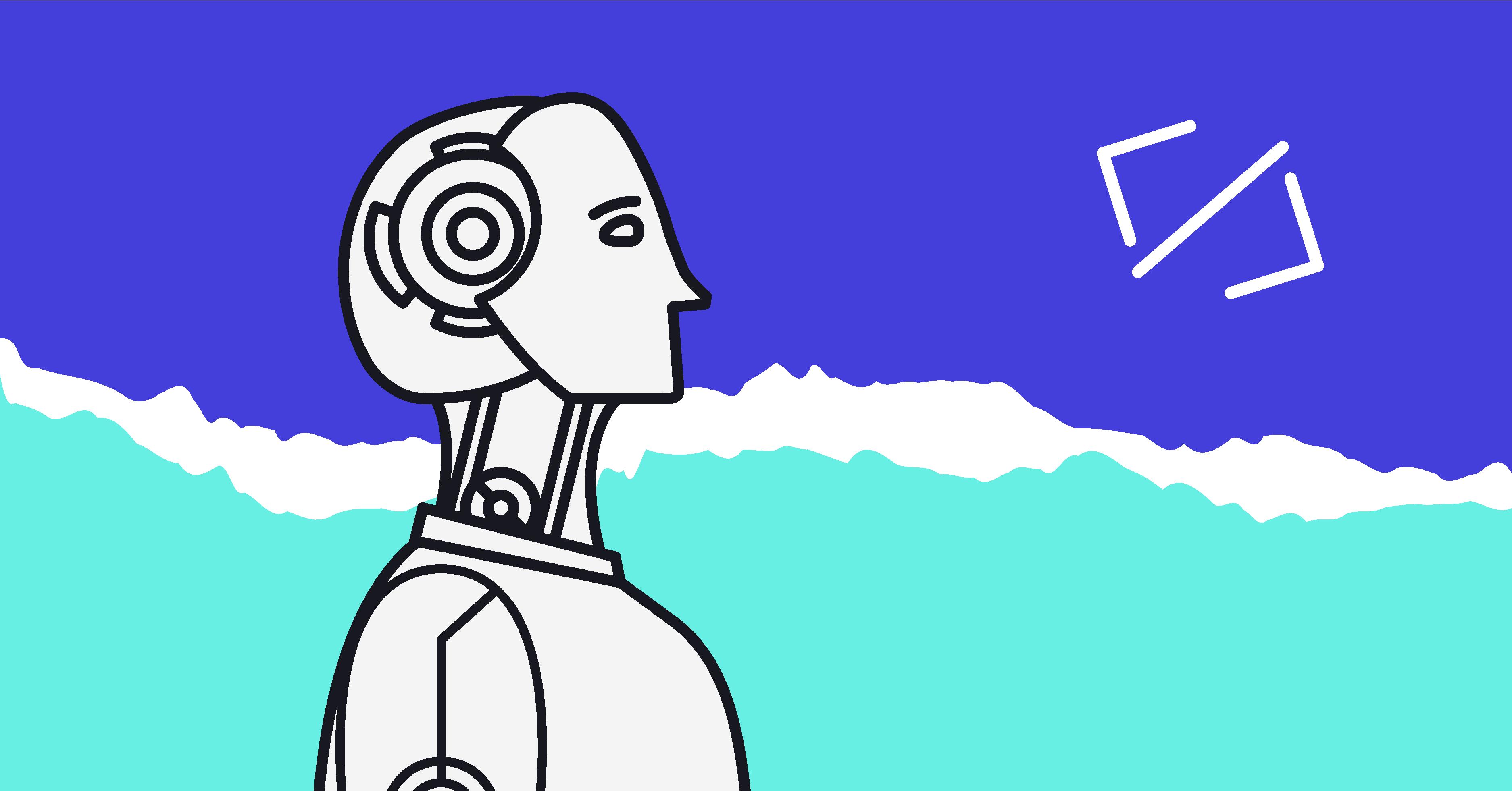 The demand for a talented developer with experience has never been higher among startups. Across all industries and niches, startups are looking for developers to join their ranks. Unable to develop the talents in-house, training developers from scratch or finding senior developers to mentor junior developers, it means that developers are being inundated with offers.

If you’re running a startup and have just come to the conclusion that you need to hire a developer, you’re going to face some difficulties. With major giants and companies with huge capital able to court developer talent using prestige and cold, hard cash, it’s going to be difficult for your startup to compete. Just finding development talent that hasn’t already accepted a job offer or is setting up their own startup is also going to be difficult. And that's before you’ve even got to the interview stage.For that reason, you should ask when is the right time to hire a developer for your startup. By figuring out when you need to hire and if you need to hire, you can make the hiring process work better for you.

Why Do You Need a Developer?

Many startups make the mistake of thinking that they need to hire a developer before they really do. When you look at other startups and multinational companies and see the impressive developments that their software and design teams have produced, it’s easy to get sucked into that circle of desire. However, hiring a developer out of jealousy or for status isn’t the way to go.

Do You Need to Hire a Developer, or Could You Outsource?

Because of the massive demand for developers, they don’t come cheap. It’s only right that a developer, who is in high demand and has a brilliant talent for putting together software that runs as smooth as butter, wants to be compensated generously. However, for a startup with a tiny budget, that you would possibly describe as “bootstrapped,” that may not seem like an expense that you could afford.

You may not need to hire a developer full-time, however. If you only have one upcoming development project (or just a handful of them on the schedule) then hiring a full-time developer may not be so cost-effective. It may be better, in financial terms, to outsource the work. By outsourcing the work and paying per project, you’ll still get that same, incredible development talent but you won’t have to pay for it all year round.

Although an outsourced developer won’t be at your beck and call, ready to develop every idea rolling around in your head at the drop of a hat, it will suit a startup that doesn’t always have the need for development talent.

Do You Have Tasks Outlined for the Developer?

Simply put, if you don’t have tasks outlined for the developer, that you know they will need to do, then don’t hire a developer.While this seems like a stark (and very abrupt) warning, it could save your startup money in the long-run. It will also save you the headache should that developer, feeling unhappy and unchallenged, leave the company and look for a company that will keep them occupied.

Before you begin to look at hiring a developer, write down a list of all the things you’d need the developer to do. From a website redesign that runs like ice-cream on a summer’s day to software that’s so easy to use that anyone could use it, no tutorial needed.

By writing down this list, it gives you a tangible idea of what you want the developer to do. If the list is only three tasks long then you’ll be able to know, really know, that you don’t need to bring a developer into your startup just yet. It will also help you when it comes to approaching developers. If you know what you’ll want them to do, then you can assure them that they’ll have steady, regular work and tasks to do all day if they join you. It also shows them that you’re a startup going places.

Do You Need a Developer or a Technical Co-Founder?

One of the big temptations and reasons why startup founders start thinking about hiring a developer is that they don’t have development skills. If you skipped C++ day at college or the idea of learning javascript brings you out in hives, then yes, your company should have someone with technical knowledge on its books. However, that person doesn’t have to be a developer. In title, at least.

Can You Hire Patiently or are You Desperate?

That headline is a bit of a misnomer. If you’re hiring good development talent then you’re going to have to be patient. With such a high in-demand role, your search for developers who are available and willing to work with a startup may take you a little while.

What we really mean with that question is whether you have an immediate need for a developer, or whether you’ve assessed the situation and realized that you will need to start work on those development tasks soon.

This is an important distinction because, if you are desperate you may be unable to make calm and effective decisions. If you need a developer as soon as possible, you aren’t going to take the time to properly figure out if they’re a good fit for the company. You may also pay more than you can afford. The best advice is to take a step back, analyze, and figure out when you’d need to hire a developer by. In doing this, you give yourself some time to find the talent, figure out what skills and experience they need to have and what you’re prepared to offer for it.

Where to Find Talented Developers

If you’ve read through this entire piece and have realized that yes, you do still need to hire a developer for your startup, then the next thing to ask is where to find them.

Developers may be in high demand but that doesn’t mean that out-of-work or freelance developers don’t exist and are looking for an opportunity like your startup. To find this development talent, our job platform at the thehub.io is always a good place to start. Because we already have a reputation within the development industry, have a line to developers, and have helped talented developers and ambitious startups work together, you stand more chance of finding a hire.

You can also make the most of your own contacts. Unless you started your startup yesterday, then you will likely have built up at least a small Rolodex of contacts. Now is the time to use them. Reach out to them and see if they know any developers looking for work and if they can put you in touch with them. Your contacts are unlikely to refer poor development talent to you and the developers may be more inclined to apply for a job that a friend of theirs has suggested.

Finding developers and knowing when to hire them is hard. However, you can hire the right developers at the right time if you follow the suggestions above. 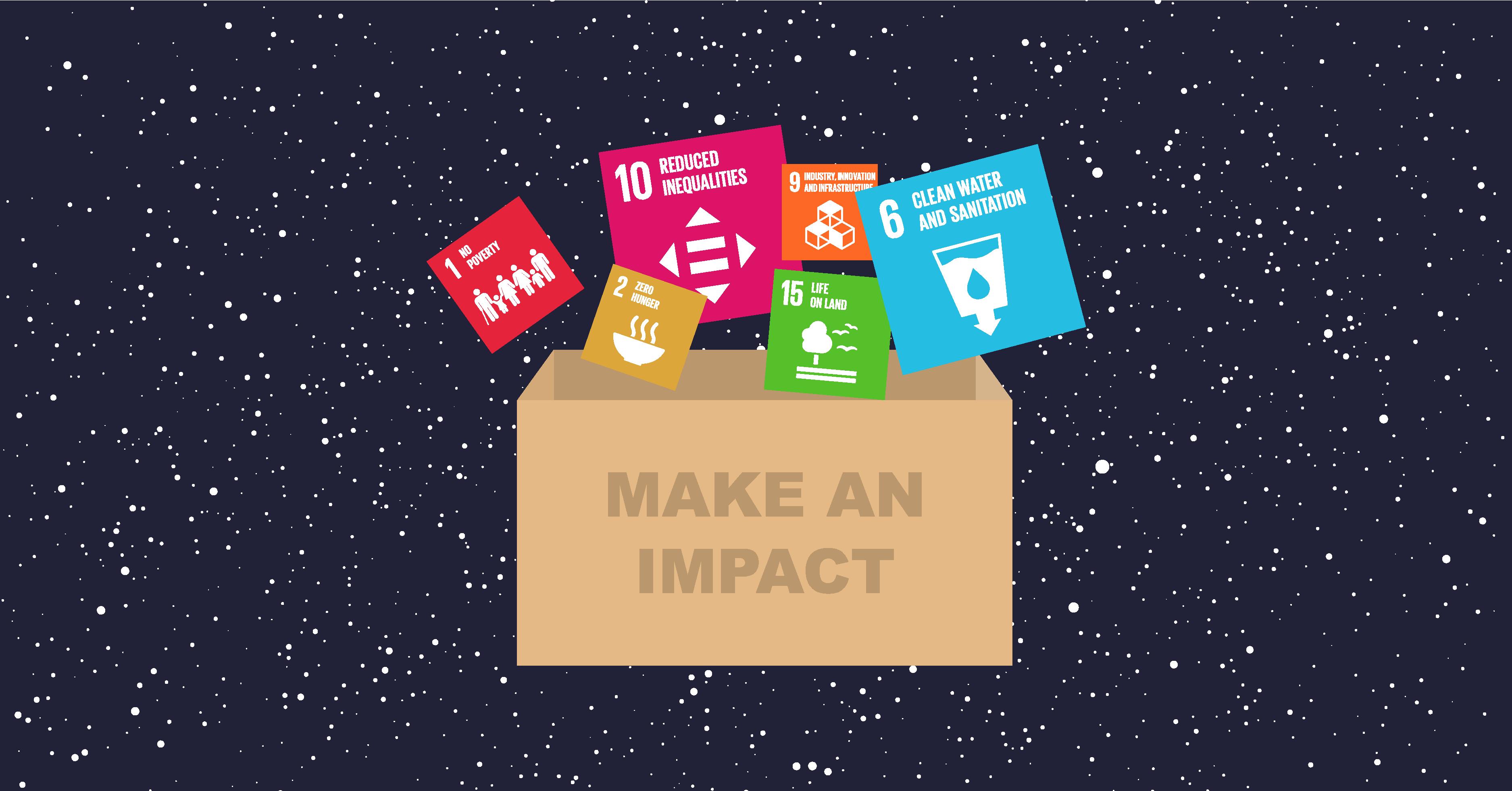 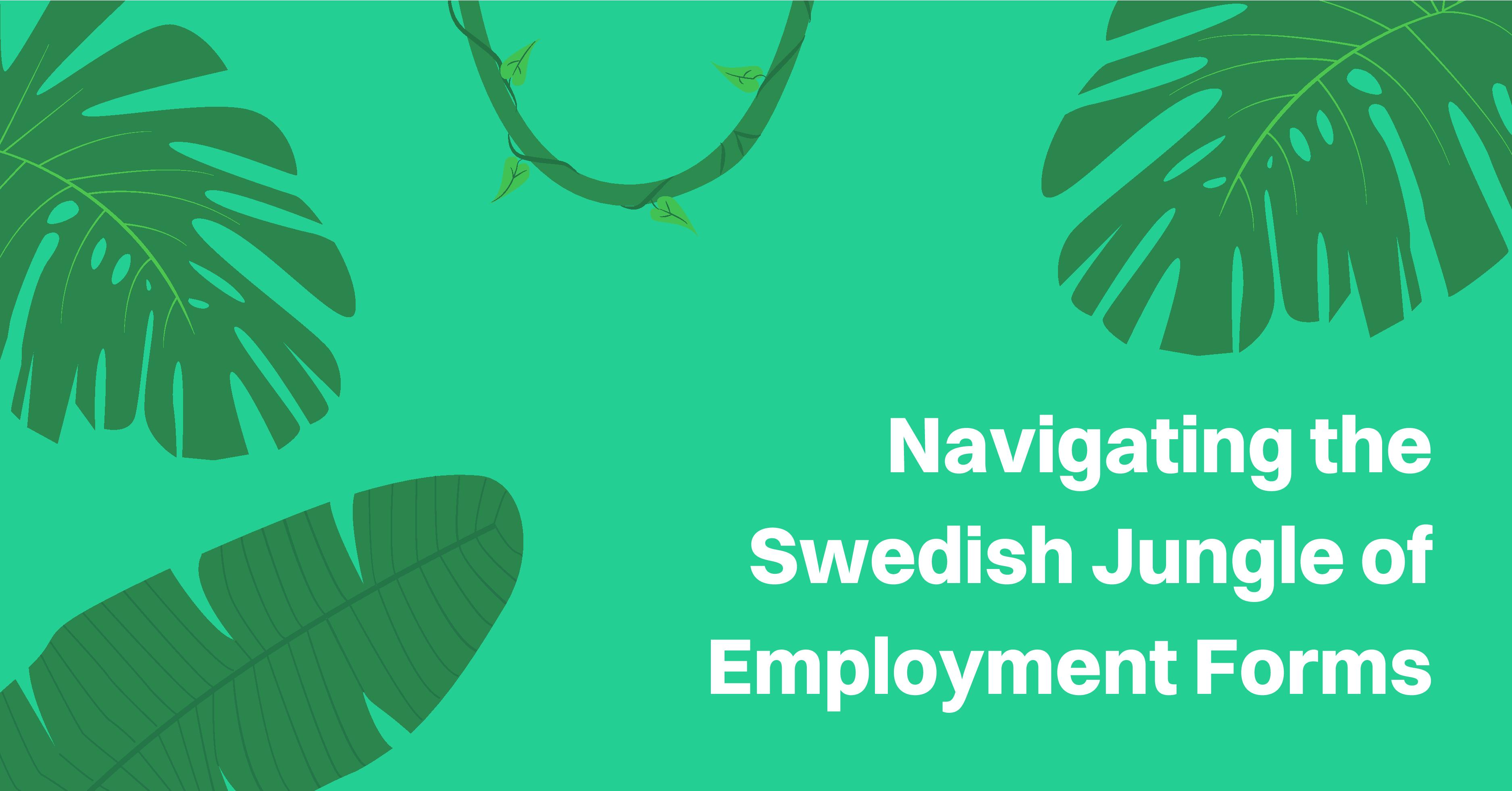 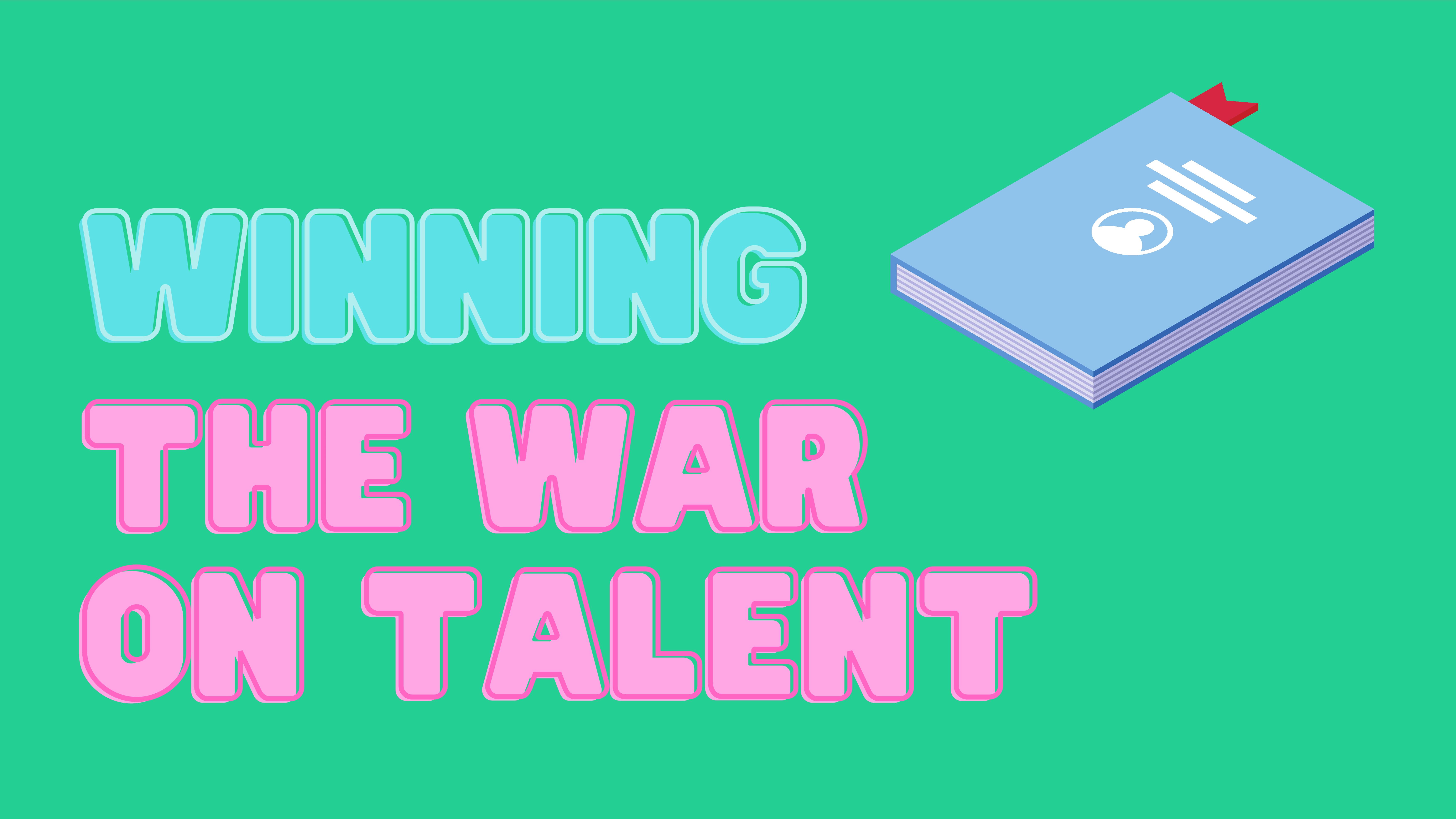